Delhi Airport: The Good, the Bad and the Mucked Up

A couple of years ago when I wrote my book, I mentioned that Indian airports were small and old, not exactly an international experience. Well, Delhi’s got a shiny new airport, and that’s where I landed recently, and also departed from. Technically, it’s Terminal 3. (The old domestic airport is Terminal 1; Terminal 2 is currently under repair and renovation.)

Mentally comparing it with the little old airport I’d become accustomed to, I started tallying the Good, the Bad, and the Mucked Up. 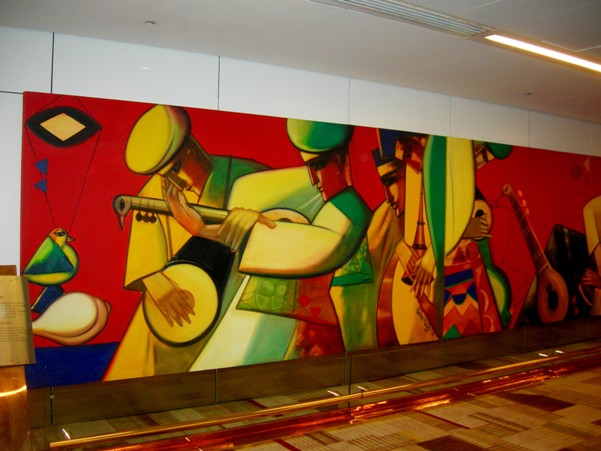 I'm an international Business Consultant; author of a book called India Business Checklists, and working on a book on doing business in Burma.
View all posts by webmaster →
This entry was posted in Communications, Infrastructure and tagged airports, Doing Business in India, India's infrastructure. Bookmark the permalink.

2 Responses to Delhi Airport: The Good, the Bad and the Mucked Up